Back in the fall of 2012 I was contacted by an individual named Loren Cardeli. He has a neat organization he created called “A Growing Culture” of which he is the Executive Director.

Well, after a series of conversations he asked if I could host and help him set up an agricultural tour for a group of students in a journalism class at Princeton. I’ve done that many times before and told him it sounded like fun and would be happy to help. I eventually set him up with our local Agricultural specialist at Cornell Cooperative Extension Maire Ullrich and she helped arrange other stops on their tour.

So on November 12th, 2012, the class came to my farm. It was actually a journalism class, co-taught by 2 guest instructors. The instructors were two powerhouse instructors, Owen Bennett Jones of the BBC and P. Sainath, the Rural Affairs editor for The Hindu, the largest english newspaper in India.

I have done many such tours before but this class, which I believe were freshman, was one of the brightest and most articulate groups I have ever dealt with. It was an extremely fun event for me. I got to blab for about two hours. It was “Chris-unplugged.” I at the time though did not realize who either of them were, much to my embarrassment later.

P Sainath and I had a number of discussions over the phone and the outstanding piece by P. Sainath that ran in the December 3rd edition of The Hindu was entitled “Knowing your onions in New York.”

Owen called me the next day after the tour and when his name popped up on the caller id I immediately felt like a total idiot. He never said his name as we spoke and I profusely apologized to him that I didn’t recognize him. I’ve heard him many times over the years when his BBC reports have been carried by local National Public Radio stations. he was not offended at all and we had a few conversations and I sent him a number of materials about my family in particular and my public policy activities over the years, which totally fascinated him.

A few years ago my second cousin Theresa Hutt put together a family history of the Pawelski side of the family. This history included a number of fascinating documents. So I sent it on to Owen.

On November 24th, 2012, Owen’s profile of my family, including my great-grandfather Frank as well as my policy work aired. It was one of his segments for “From Our Own Correspondent.” Here is the link, just fast forward to the 18:30 mark:

Owen’s piece’s like the piece by P. Sainath, is fantastic. I just love how he correctly pronounces our last name.

Here is a link to my new public policy organization Farmroot, which is what I alluded to when I spoke to Owen:

Finally, here are some pages from my second cousin’s family history document as well as some old photos of my family, including my great grandfather Frank and grandmother Julia. 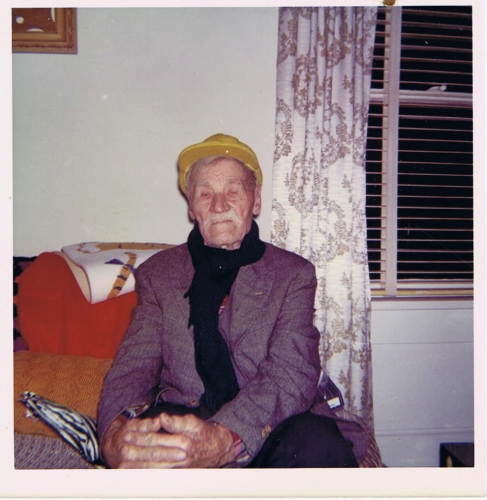 My great grandfather, taken not long before his passing in 1968. 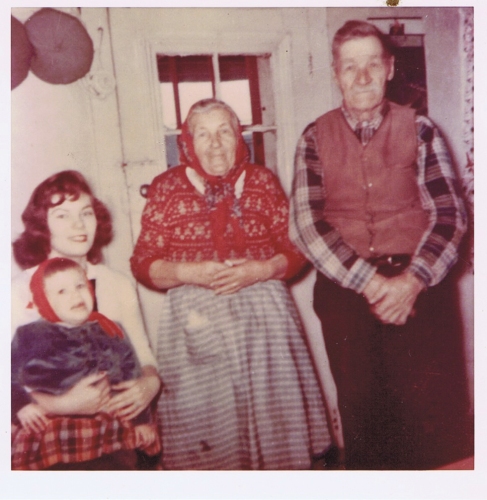 My great grand parents Frank & Julia Pawelski along with my Aunt Clara and I believe cousin Denise, taken in 1954. 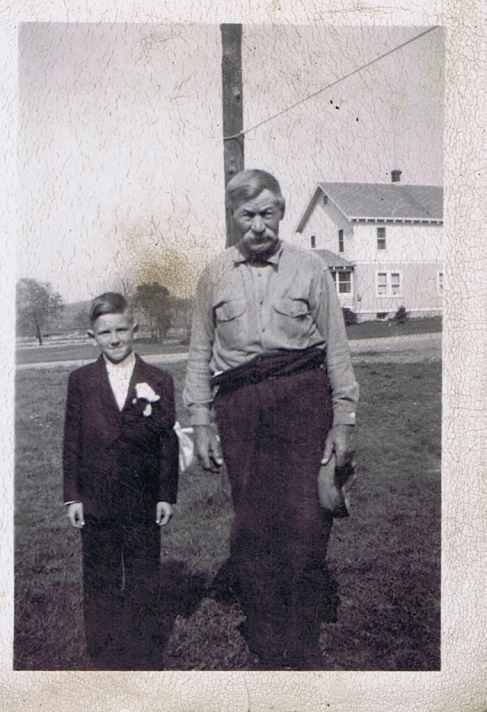 My great grandfather and my dad, Richard Pawelski. 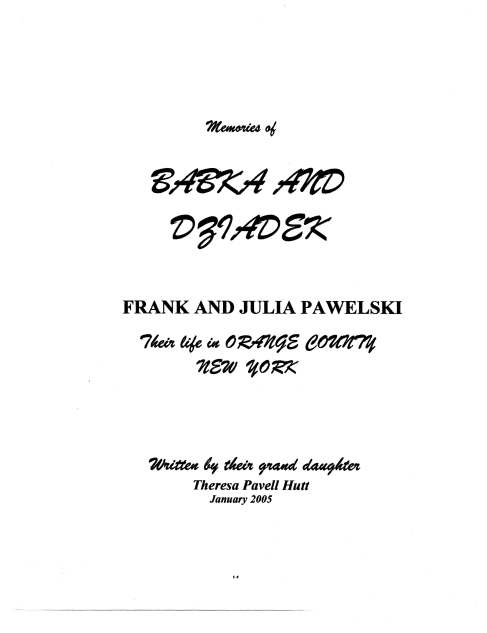 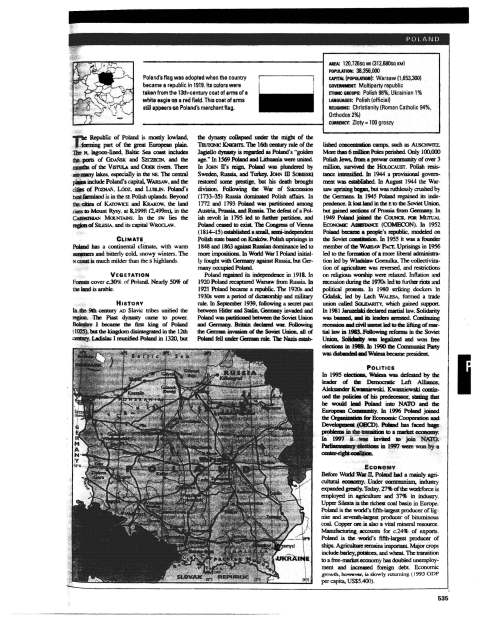 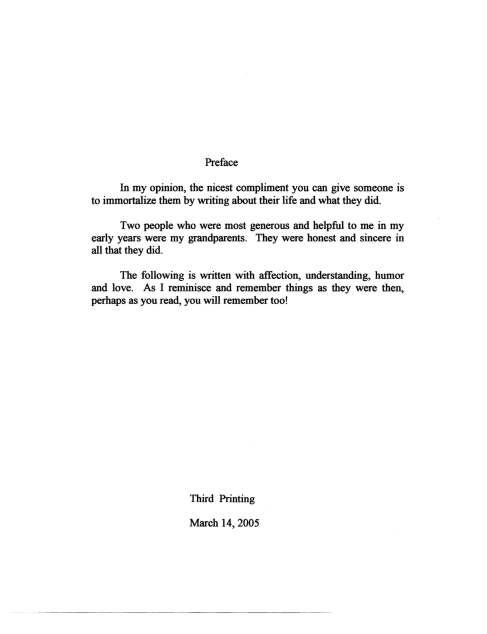 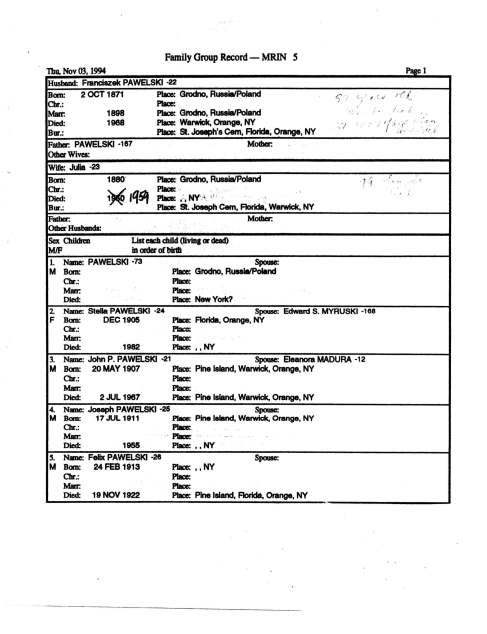 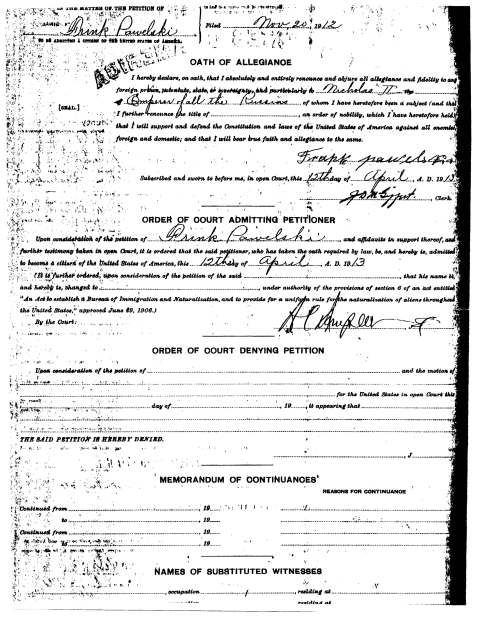 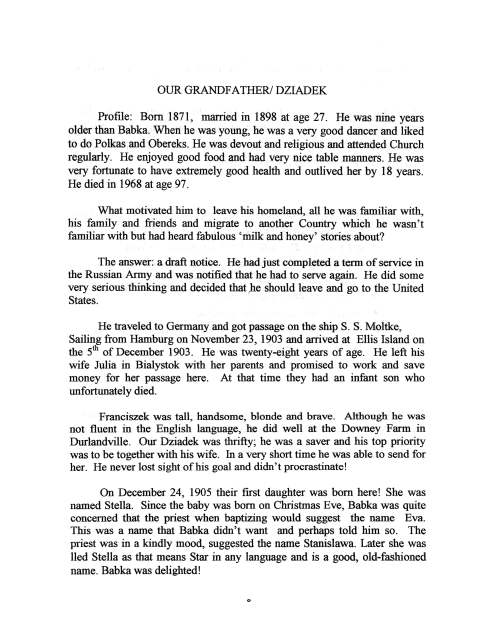 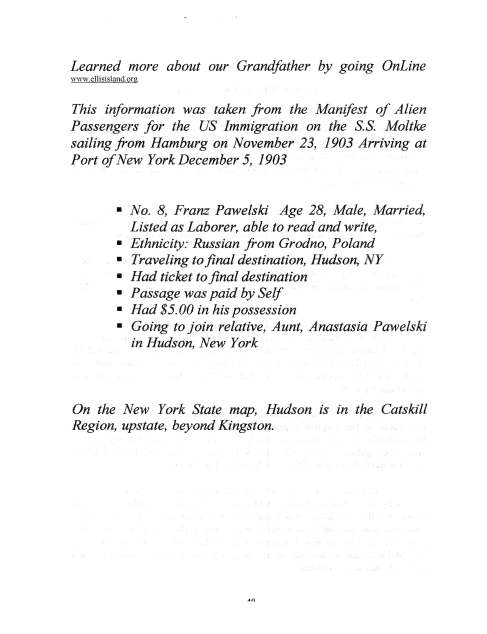 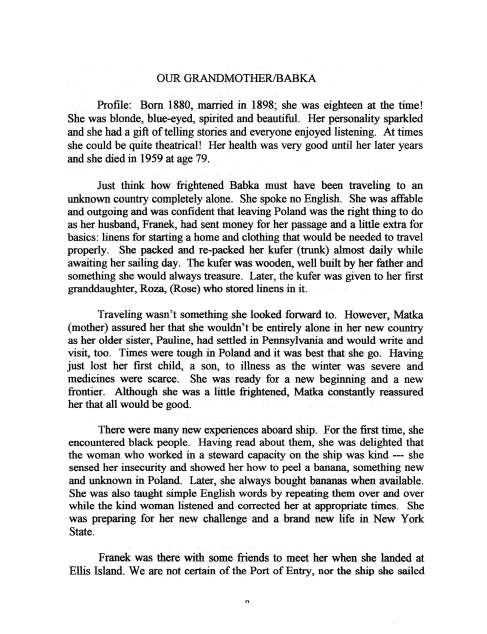 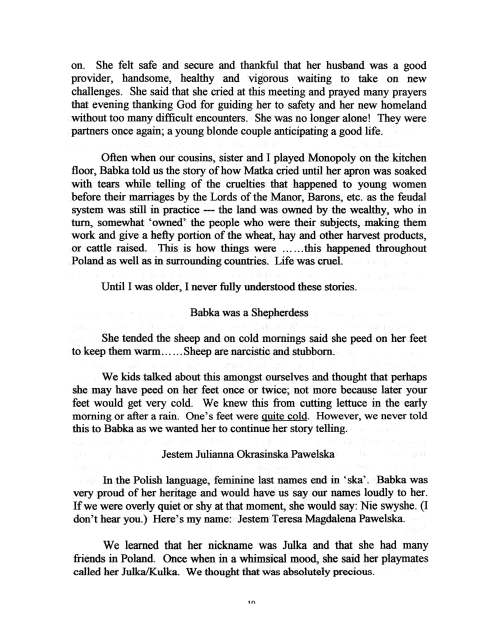 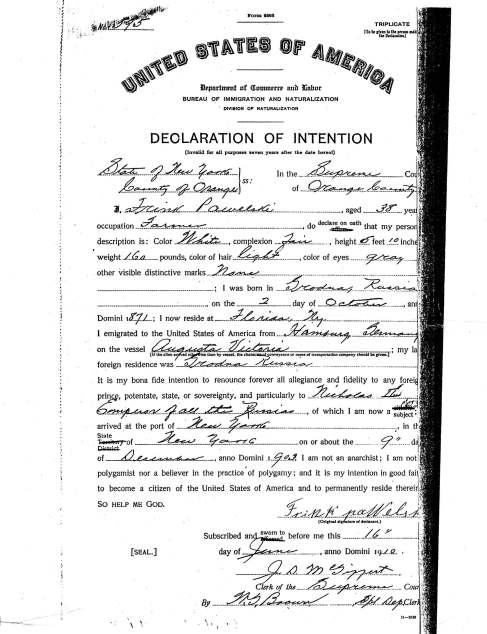 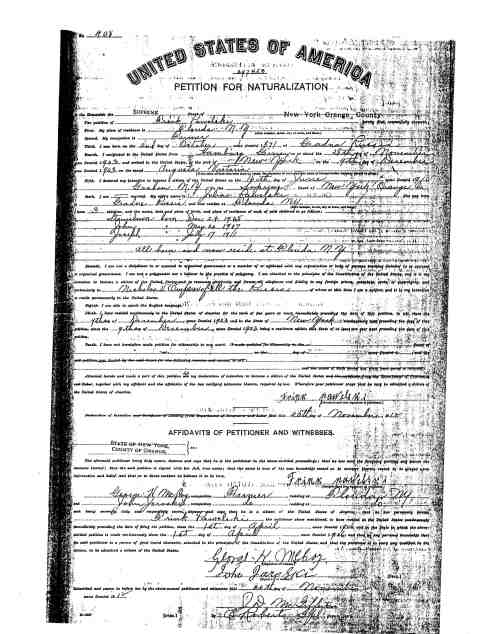