As previously mentioned I have photo albums from my parents and from my paternal grandparents and I have been scanning some pictures.

These pictures once again focus on my dad and his side of the family. These are interesting on a few levels.

The first is of my grandfather John Pawelski at his mechanic job in the Village of Florida, New York. Not sure who the other two guys are. I believe this old gas station is next to what now is Werners.

The second is of a contraption my grandfather invented. It was a push tractor of some sort and he added a seat and made it into a riding tractor.

The third is the photo the Times Herald-Record used when they did that story I posted yesterday. They must have given him the print afterwards. The date on the back of the photo is March 29th, 1961.

The last two are of my dad in his army days. 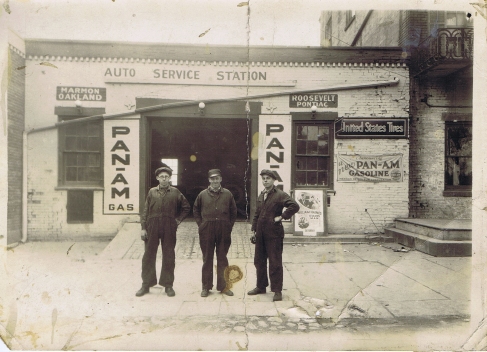 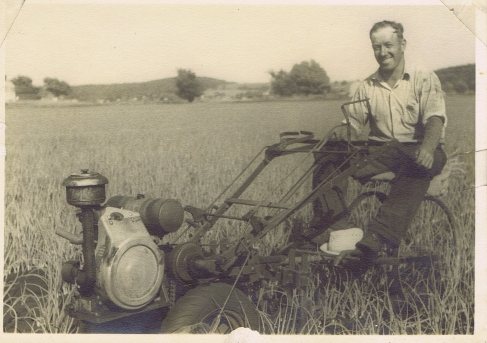 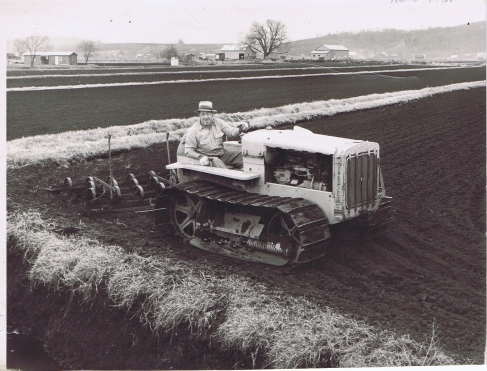 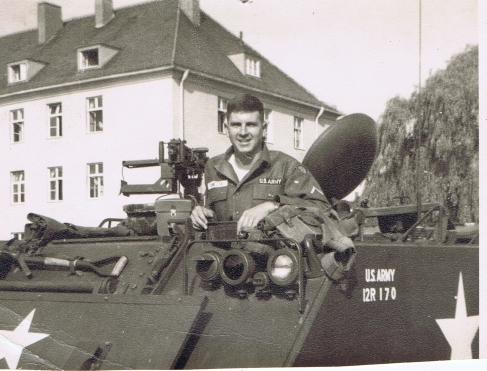 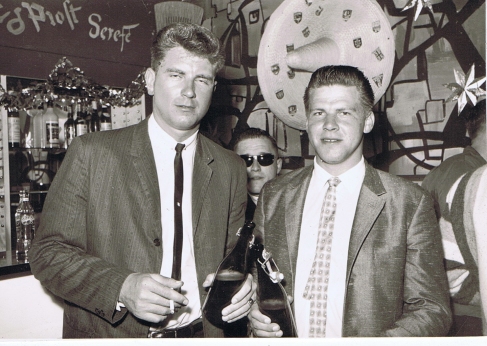